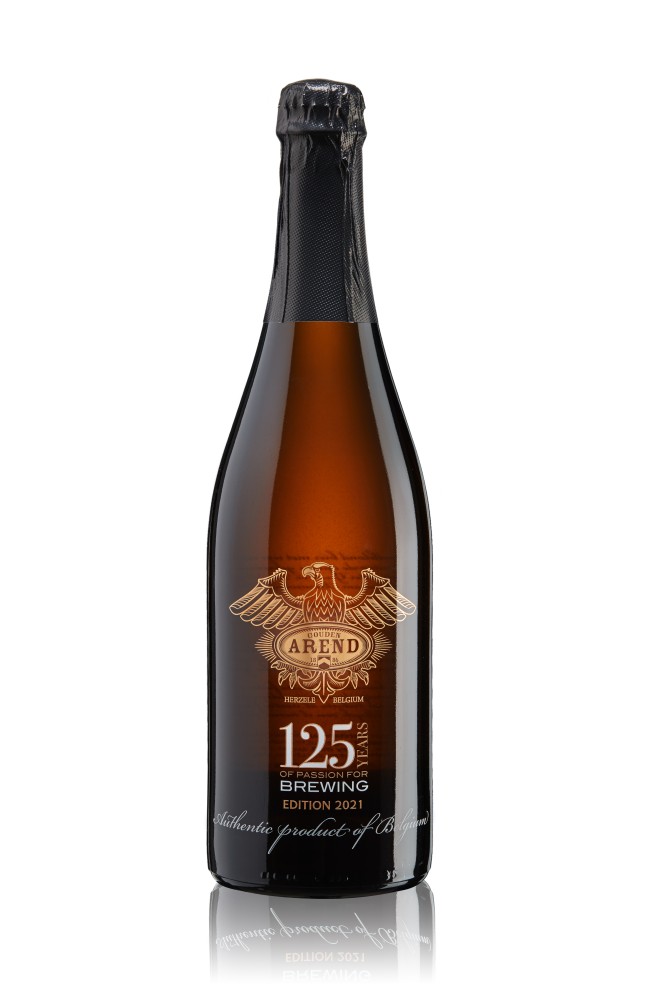 Gouden Arend is a golden blond beer to savour with a surprisingly hoppy character and a pleasant, fruity aftertaste that subtly lingers.

Brewed once a year to celebrate the anniversary of the brewery and to be enjoyed in good company.

Our Authenticity as the Golden Eagle

In 1886 Gustave De Ryck dreams of starting his own brewery and buys a small farm in the city center of Herzele. Excited he leaves for Bremen to a  small brewery called ‘Zum goldenen  Adler’ to learn the craftmanship.Tanks and cupper kettels are bought and soon   a blond and dark beer are created and much appreciated in the region.

135 years later, this family run business has evoled to a modern brewery that slowly conquers the world with  traditional and delicious beers. Every single one of these beers is brewed with  the utmost respect and served with love for the beer.

To celebrate our (125th )anniversary and as a tribute to our founder we proudly present a hoppy blond anniversary beer that we relaunch yearly on our birthday. This heavenly glory is brewed in a limited edition and filled in exclusive bottles printed in gold.

Our “Gouden Arend” has come home.

1/ A heavenly beer to share, to give or get as a gift  and above all to enjoy in good company.

2/Ideal as an aperitif due to its delicate fresh hop aromas ...

In our webshop In our local biershop

At your trusted drinks shop 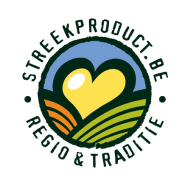 Back to all beers

Become a distributor of our beers or our exclusive beer products?

Our delicious beers in your pub? Becoming an ambassador of our beers as an exclusive draught beer point.

We'd love to hear from you!